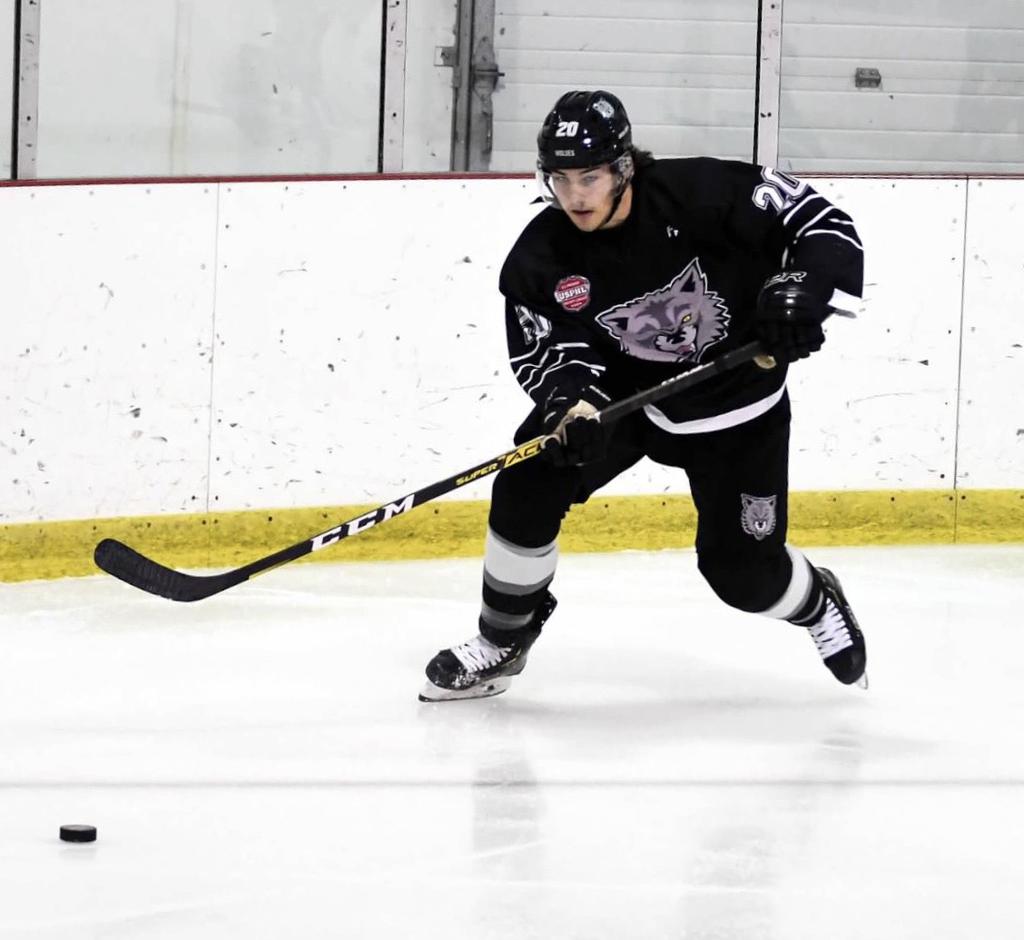 The Protec Jr Ducks are excited to announce Kyler LaDuke has officially signed with our club for the upcoming 2020/2021 season.

Kyler LaDuke: from Jackson, Michigan played last season in the USPHL Premier League for the Lansing Wolves. In 42 games LaDuke was a solid two-way Dman who put up 7 pts in his first year of junior hockey.

“Our resources have told us that Kyler is a reliable two-way defenseman that can play strong in his own end, but also isn’t afraid to jump into the rush in the offensive zone. I’m expecting big things from LaDuke this year as he will be given every opportunity to succeed and show the EHL what he can do. We are beyond thrilled to have Kyler join our squad and I fully expect him to be everything and more than we were sold on”. – GM/Head Coach Terry Watt

CONNECT WITH US ON SOCIAL MEDIA